Spout Run Stables is a full service boarding and training facility owned by Linden Ryan and Susan “Sisi”Gallagher.  Spout Run is  located in Millwood, Virginia, in the heart of Blue Ridge Hunt territory and convenient to the training and showing venues for which Northern Virginia is famous.

Linden is a life-long equestrian with experience in the show ring, hunt field, racing and most notably in international competition representing the United States in eventing at the Sydney Olympics in 2000. Linden was raised in Tennessee where she began competing along with her parents and her sister. She later moved to Middleburg, Virginia where she owned and managed Roscommon and continued to train and compete in the upper levels of eventing.   Linden has now moved her operations to Spout Run where she continues to teach, train, compete and enjoy all disciplines but with a particular focus on producing young event horses. 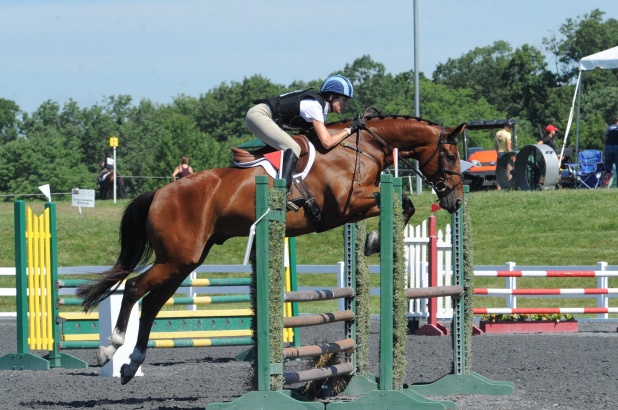 Sisi is an amateur eventer and foxhunter. She began riding as a child in New England and competed in the equitation, and junior hunter and jumper divisions. After a long hiatus she began riding again when she moved to DC and met her husband Michael, an enthusiastic foxhunter.   Sisi’s focus is on producing well rounded horses suitable for her family or any amateur.

Denya started riding her tiny pony Toy Mouse at age 3 and started foxhunting him when she was 4, being led by her mother on foot! She progressed up the foxhunting ranks to be an honorary whipper-in for Blue Ridge and evented, on her own horse whom she started as an unbroken 3-year-old. She earned her college tuition by schooling young horses to be well-mannered and ridable, her guiding principle to horsemanship. Managing a large animal vet office for two years added a greater depth to her horse knowledge. 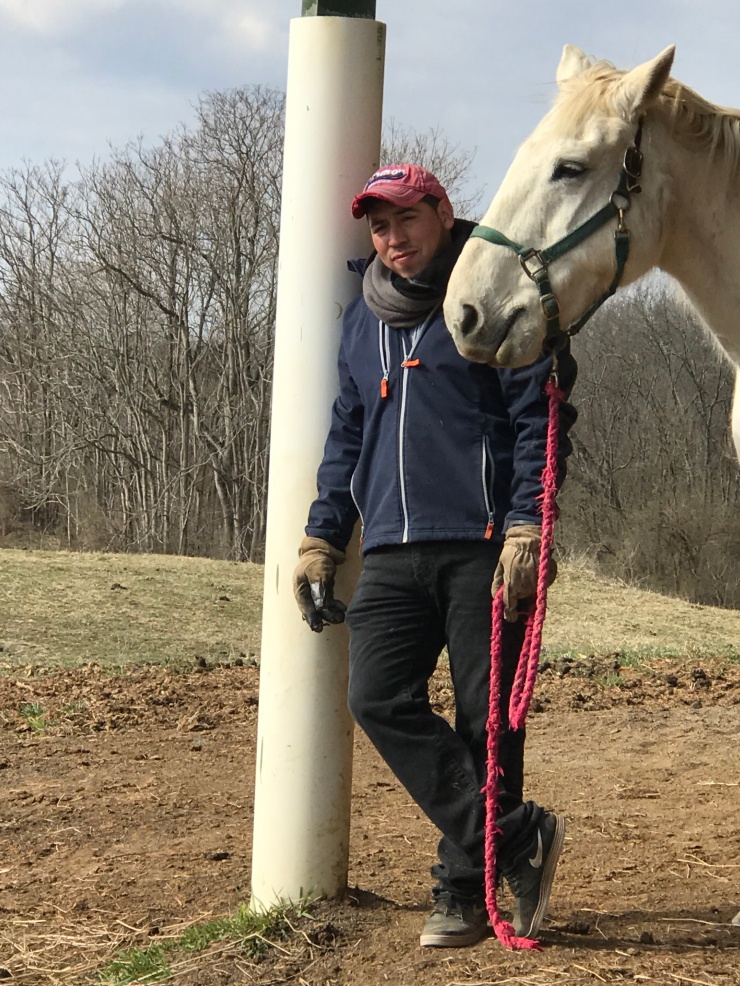 Armando has been handling horses for 15 + years in different parts of Virginia. Originating from Mexico, he is an intricate part of the Spout Run team. If he is not taking care of the horses, you will see him out on the tractor, lawn mower, or working in the gardens.